The difference between a developer and a designer

What’s the difference between a developer and a designer? What does the Vervocity Interactive team do, you might ask? Well, we create websites (among other things).

But it’s not really that simple. Websites need to work. They need to inspire. They need to show personality. They need to sell something or convert traffic to sales. It takes a team to do all those things, and the team has to have balance. That balance comes from just the right amount of creativity and technical skill. It takes designers and developers who can come together or maybe know a little bit of both sides.

A typical website designer establishes the front-end, or overall look of a website. They use typography, color theory, balance, visual hierarchy, and more to craft a good website. They work in programs like Photoshop and Illustrator and they know HTML, CSS, and sometimes more.

Designers keep usability in mind as the job progresses. They might attend meetings with the client to ensure that both the client and end-user’s needs are met, everyone’s expectations are achievable, and the overall vision is achieved. Sometimes a designer will work with a developer (if a company is large enough to have both) or they will be both a designer and developer themselves.

Developers bring the functionality of programming together with the design to create a working website. Think of them as a technical expert. You’ll find that developers have excellent problem solving skills!

They know HTML and CSS, but also know server-side programming languages like Ruby, PHP, MySQL, .NET, and more. Not every developer knows every programming language, however, and you’ll find that companies like Vervocity Interactive employ multiple developers to cover each skill set.

Both designers and developers can and should grow through collaboration within the team and a gained sense of perspective. It’s about the product, the client, and the challenge.

Vervocity Interactive is proud to have a team that incorporates designers, developers, and those who do both. We’re ready for the next big idea and project, so call us about your website needs today! 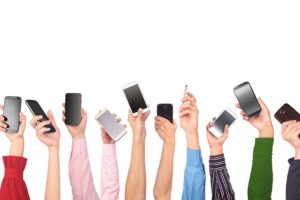 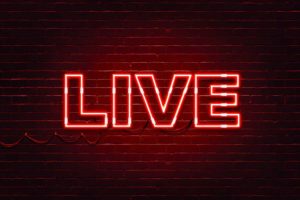 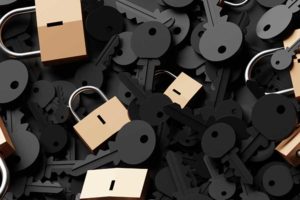 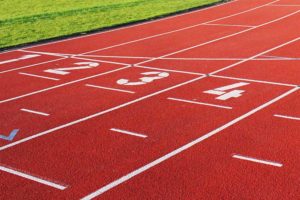 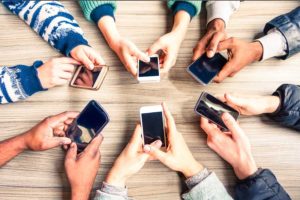 Mobile Apps – What are the different types? 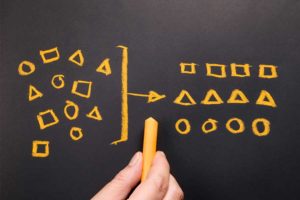 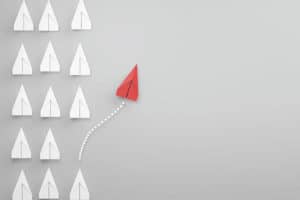 What is SEO? A Beginner’s Guide 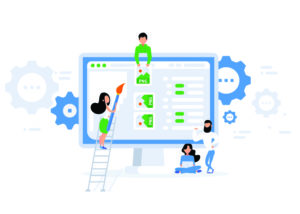 Web maintenance can save you 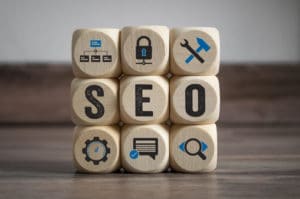 Are you ready? Let's get started!

Call or email us today!